From Tom Hooper, academy award winning director of The King’s Speech, comes this award winning movie adaption of the award winning musical by Victor Hugo, Les Misérables. In my opinion (and in the opinion of many others I am sure), a brilliant cast, inspirational script-writing, prestigiously directed and magnificently moving. Let’s take a closer look…

There are three main themes that this unforgettable story is made up of.

1. The Law: Brilliantly played by Russell Crowe, you watch the journey of a man who loves God yet struggles with the concept of mercy and forgiveness. The inner wrestles he finds himself battling with when he comes across an ex-convict who has found God -and of whom now purposes his life to show mercy to others, is just too much for this unflexible soldier. His heart is hard. He is entrenched in his ways. What will be the outcome?

2. The Freedom Fighter: Having been sentenced to a gruelling 19 years or so hard labour simply for stealing a loaf of bread, Jean has every right to be bitter. And indeed he is, until he finds himself at a monastery where events lead to a remarkable change of heart. As a result, he begins to pursue a life of good deeds, finding himself in all sorts of harrowing situations on behalf of others that he has been sent to rescue. All the while, he has to watch his back as The Law is in unforgiving pursuit..

3. I Dreamed A Dream: She dreams of her daughter having a good life.. She dreams of being with her love.. She dreams of being far away from the hell she’s experiencing…
Playing “Fantine”, Anne Hathaway sang this legendary song in a way that truely resonated the depths of what its message is about. Not just someone feeling slightly upset that she can’t be with her chap and “oh well, life hasn’t gone quite as I had planned or hoped -poor me”.. Not just someone taking on the song at a talent show or concert and showing a bit of emotion -they clearly haven’t meditated on what it is all about. Anne took this song to a whole new level, fully immersing herself in the part. Well, that’s what acting is all about hey. She delivered a truely award winning performance.

There were other very good performances by Amanda Seyfried (Cosette), Eddie Redmayne (Marius) and Samantha Barks (Eponine), and by many others of the character actors.

This film is a MUST for all to see (from the ages of 12 upward -there are some very unsavoury moments in it -the history lesson is pretty hard-core). Amongst the seriousness, it adds a twist of quirkiness by adding Helena Bonham-Carter and Sacha Baron Cohen (M. & Mme. Thénardiers), as uncaring parents and sleezy bar tenders attempting to rob everyone who comes into their joint! Quite funny, but at the same time not if you get me?!

For me, this has been a life-changing film. I came away with it hard-pressed on my mind for days afterwards. I hope you get to go along and see it. Buy it on DVD/Blu-ray and pass it down the generations.

Support Us – Items from our Ebay Shop 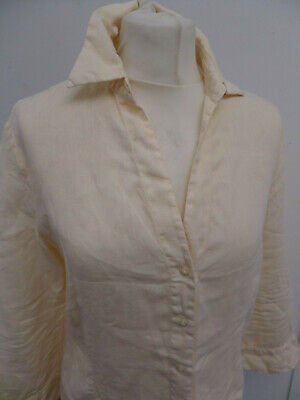 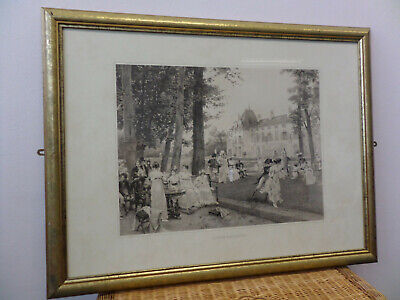 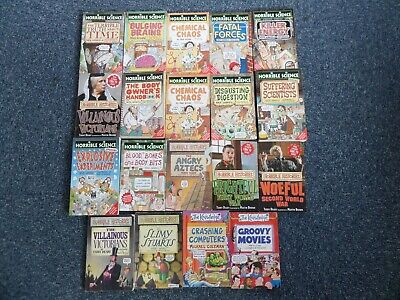 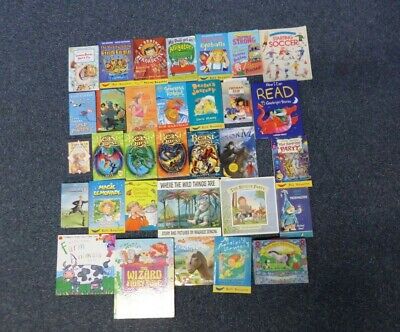 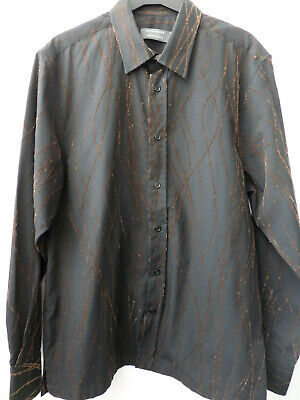 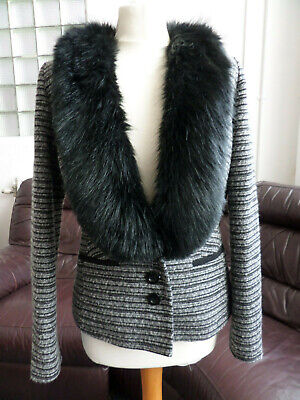 Get Your Music On Air

Tweets by accessradio
Scroll to Top